Steve Gordon raced in the enormously competitive Stock Hatch Championship, at the UK's premier racing circuits, including Silverstone, Donington Park, Oulton Park to name but a few - finishing 4th overall in 2001 in a Peugeot 106 XSi, and highest placed Fiesta XR2 in 2000.

More recently he raced in a vintage Riley owned by Rob Blakemore. Steve is director of SGR Engineering, originally founded as a race car engineering company, but now a website development company based in the south of England.

Nowadays, Steve is just as likely to be found on the road rather than the track, lapping up the miles on 2 wheels rather than 4, and taking part in Sportives & Cycling events. 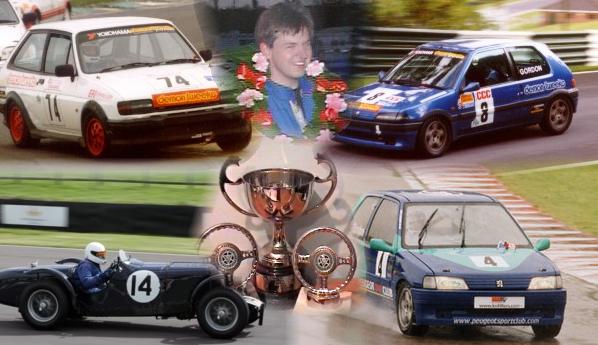 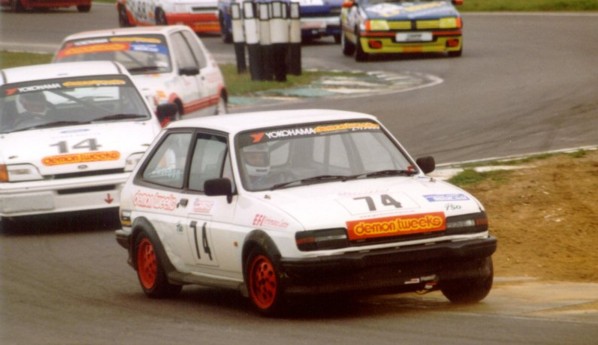 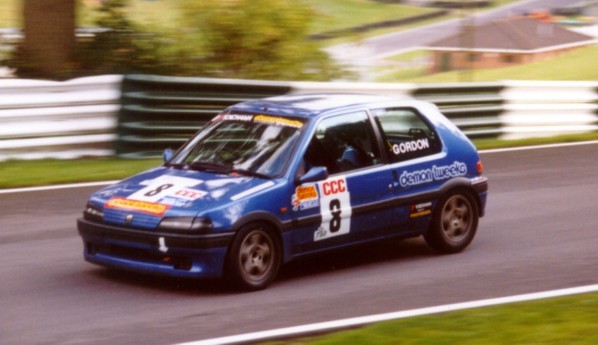 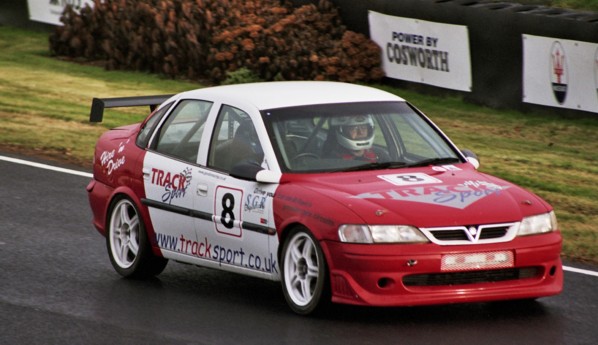 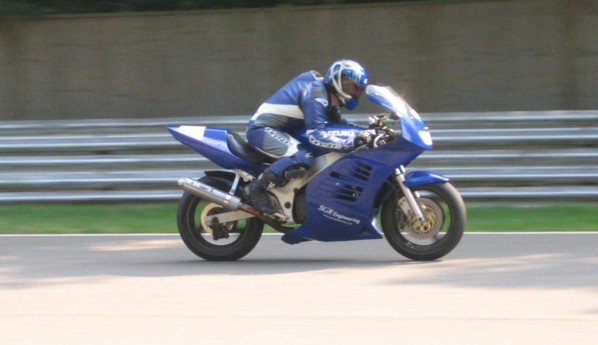 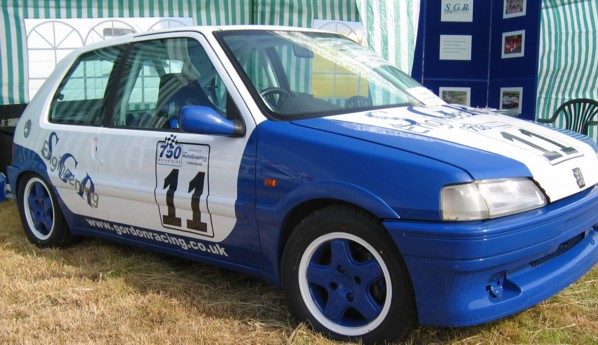 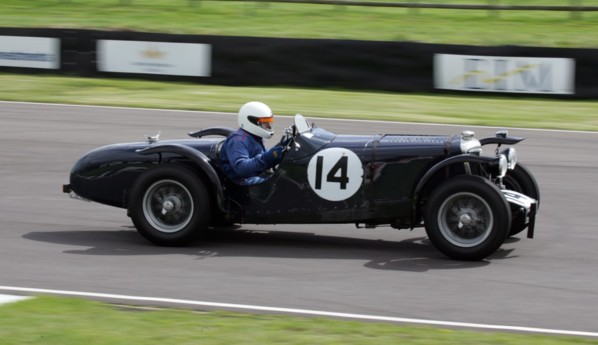